According to Microsoft, Windows 10 and Office 365 should “live forever” – in the case of Office, of course, this only applies if you renew your 365 subscription regularly. All other Microsoft products have an expiration date. Microsoft will not pull the proverbial plug on expired products, but will stop supporting them when the time comes.

However, the end of support has serious disadvantages: you no longer receive any security updates, no bug fixes, and certainly no product improvements introduced via online updates. As a rule, you can easily do without new features, and bug fixes to eliminate development errors are usually not a priority after the usually multi-year runtime of Windows and Office versions.

However, withholding important security updates from older Windows and Office versions is tantamount to a deathblow in times of epidemic malware spread, encryption Trojans and real attacks via infected websites. You can’t change the Microsoft decision, carved in stone, to stop support for individual products, but you can cushion the consequences.

Why is Microsoft discontinuing support for software?

Maintaining software and providing updates is an expensive undertaking for the respective manufacturer. Instead of investing resources in the maintenance of an old product for Microsoft, the company prefers to invest in the further development of Windows 10 and Office 365. Microsoft should be credited for the fact that a ten-year guarantee on the software product portfolio, like Microsoft products, is by no means a matter of course in the software industry.

With the end of support, the company is finally cutting off old customs. For Microsoft, the support stop is also a welcome opportunity to cash in on updates. Microsoft itself explains the topic of support phase-out very succinctly: “Every Windows product has a life cycle. The life cycle begins with the product release and ends when a product is no longer supported.”

Which Windows variants are affected?

Microsoft is using a commonality to force users to switch to Windows 10 much earlier.

The company already no longer delivers updates if your PC is running on one of the new processors or chipsets from Intel, AMD or Nvidia. If, for example, your computer works with an Intel Core i7 generation CPU after a mainboard and processor exchange, the Windows update no longer downloads any updates. Microsoft also blocks systems with AMD Ryzen CPUs from Win-7/8.1 updates. New AMD and Intel CPUs only run on Windows 10.

What versions of Office are on the hit list?

What does mainstream and extended support mean?

Regular patches in the form of online updates keep software up to date, gradually remove errors and close known security leaks. In theory, Microsoft also answers your customer service questions during this time. Pre-installed Windows and Office versions, however, do not include personal support in the form of hotline calls or e-mails to Microsoft.

After five years, only extended support will apply. It is limited to the delivery of urgent security updates described above. Extended Support is valid for another five years, but may end significantly earlier in some cases.

According to the Windows strategy, Windows 10 should be kept up to date as a service with constant upgrades. But a look at the website information sheet on the life cycle of Windows shows: Contrary to the original announcements, Windows 10 also expires. The first release version of Windows 10 (1507) exceeded its lifecycle on May 9, 2017, Windows 10 version 1607 will end on April 10, 2018, and version 1703 will reach its zenith on October 9, 2018. 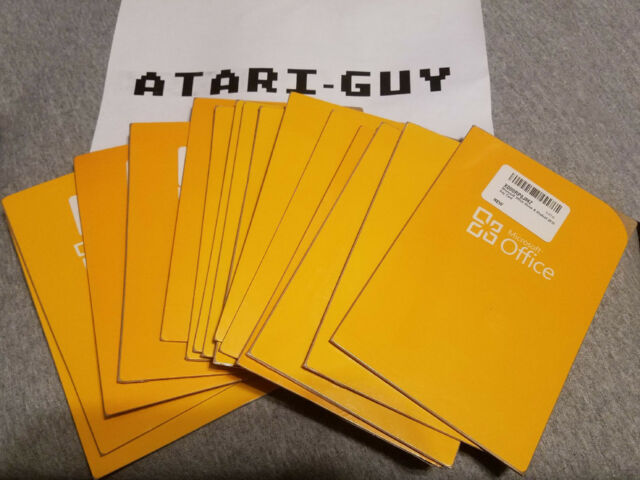 This primarily affects corporate customers who use special volume licenses of Windows 10. Even private users who have missed the installation of upgrades because the computer in question has not been online for some time will feel Microsoft’s tough support guidelines: PCs with Win 10 will no longer receive support after 12 months and will therefore not be able to install any new online updates.

Microsoft provides a vague explanation: “Your device must install the latest version (feature update) before your current version reaches the end of support, so that your device remains secure and continues to be supported by Microsoft”.

Microsoft may also terminate support for certain hardware in Windows 10. The software group first made use of this option in spring 2017 and excluded PCs with certain Atom CPUs from the update.

Is this allowed by Microsoft?

Basically yes. A software manufacturer is generally not obliged to keep operating systems and applications alive indefinitely. In addition, Microsoft does not shut down the products affected by the final end of support, but simply no longer takes care of them.